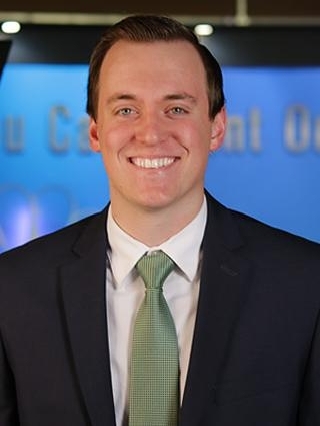 Marshall was raised in Maryland and showed an interest in theater and music at a young age. Marshall was inspired to become a reporter after being interviewed by a local station in his early teens.

Marshall was awarded a 2018 NATAS Emmy award for a story he completed in college highlighting a camp for siblings of cancer patients.

In his free time, Marshall likes to run, sing, and watch football. Please contact Marshall at tmkeely@sbgtv.com with any story ideas or message him on Twitter using his handle @MKeelyNews.