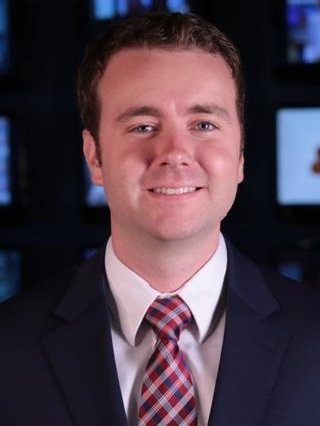 Josh Kurelac joined the WJAC 6 sports team as a weekend anchor and reporter in August 2018.

He is a native of Overland Park, Kan. (suburb of Kansas City). Josh attended college at the University of Kansas, graduating in 2015.

After college, Josh started his career as a sports reporter and anchor at KRCG 13 in Jefferson City, Mo. He lived and worked in mid-Missouri for three years. Josh covered the 2015 World Series, the 2017 Texas Bowl and countless other sporting events.

When Josh isn’t working, he enjoys spending time with family and friends. He likes to stay active, playing sports or getting things done around the house. But, if a good game is on TV, then Josh might be watching.