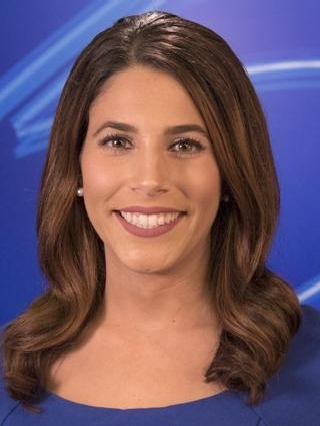 She was born and raised in Hockessin, Delaware, about 45 minutes from Philadelphia. She most recently worked for WCHS/WVAH in Charleston, West Virginia as a weekend anchor and reporter. There, she had the opportunity to cover all kinds of stories – including breaking news on the desk and in the field. She learned how to quickly work under pressure and get accurate information to viewers.

While attending WVU, she was a reporter and main anchor for WVU’s student-run award-winning newscast, WVU News. She also interned at WBOY-TV in Morgantown and WDEL in Wilmington, Delaware as a multimedia journalist.

In her free time, she enjoys volunteering for different animal shelters and rescues, spending time with her family and going to the Delaware beaches.