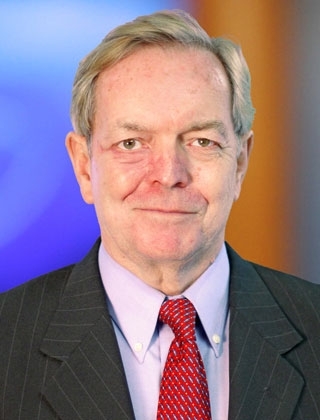 Gary Sinderson is the manager of the Central Pennsylvania Bureau in State College. He has been with 6 News since 1983, when he began as a reporter/photo-journalist. In 1987, he began anchoring our Centre County Report on TCI Cable in Centre County, and became manager of the Bureau in 1993. He continues to produce and anchor in State College, as well as for newscasts in Johnstown.

Gary is a New York City native who was raised in Bucks County, Pennsylvania. He went to Penn State University, where he still serves as a part-time instructor in the School of Communications. Gary began his broadcast career at State College radio stations WMAJ/WXLR in 1977. He started as a staff announcer, moved to the News Department, then was promoted to Program Director for both stations. He also was producer/engineer for the Penn State Football Radio Network.